San Antonio International Airport (SAT) provides commercial airline service for the South Texas region. More than 10 million travelers flew in and out of historic San Antonio in 2018, including Mexico, on 11 airlines. San Antonio is a diverse, progressive and globally competitive city with a solid vision for national and international economic development. As the seventh-largest city in the United States, San Antonio is experiencing solid economic growth in 21st century industries such as bioscience and healthcare. We are proud to be known as Military City, USA and serve as home to several military bases including Joint Base San Antonio, the largest base organization in the U.S. Department of Defense and comprised of Fort Sam Houston Army Base, Lackland Air Force Base and Randolph Air Force Base.
SAT is located in northern San Antonio, approximately seven miles or 15 minutes from the downtown area. SAT is the primary commercial service airport serving the air transportation needs of the people and businesses in and around the San Antonio metropolitan area, and it plays an essential role in the economic growth of the region, supporting more than 100,000 jobs and providing nearly $1.6 billion in annual earnings for workers and proprietors.

Stinson Municipal Airport is the second oldest airport in continuous operation in the United States. As the primary reliever for general aviation traffic in San Antonio, Stinson is extremely appealing to private aircraft owners and commercial general aviation operators. Stinson is also home to four flight schools and two fixed base operators. In 2011, the airport’s diverse activity led to economic impacts totaling $63 million in regional economic output. Stinson is responsible for more than 1,000 jobs, including 74 airport jobs and more than 250 indirect jobs, and provide regional earnings of over $20 million. 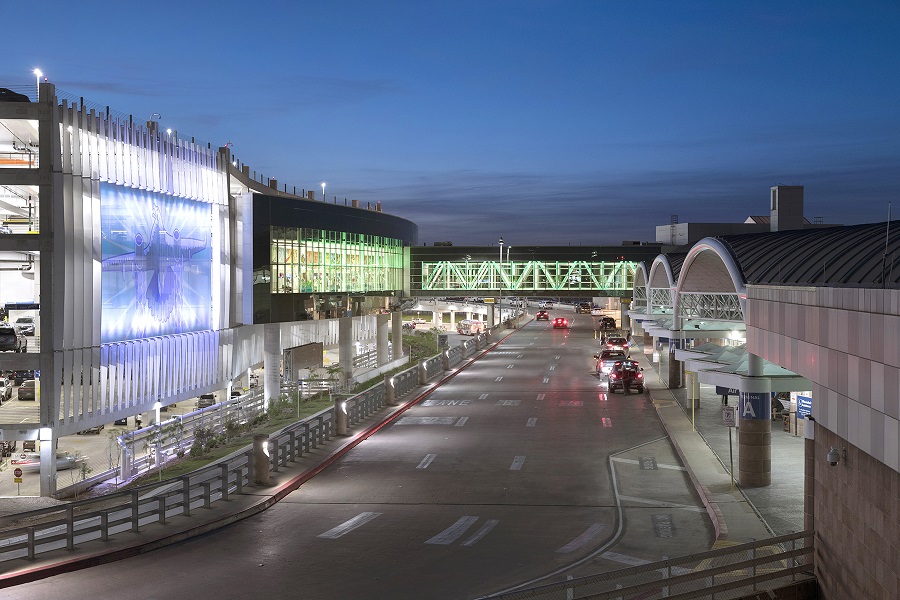 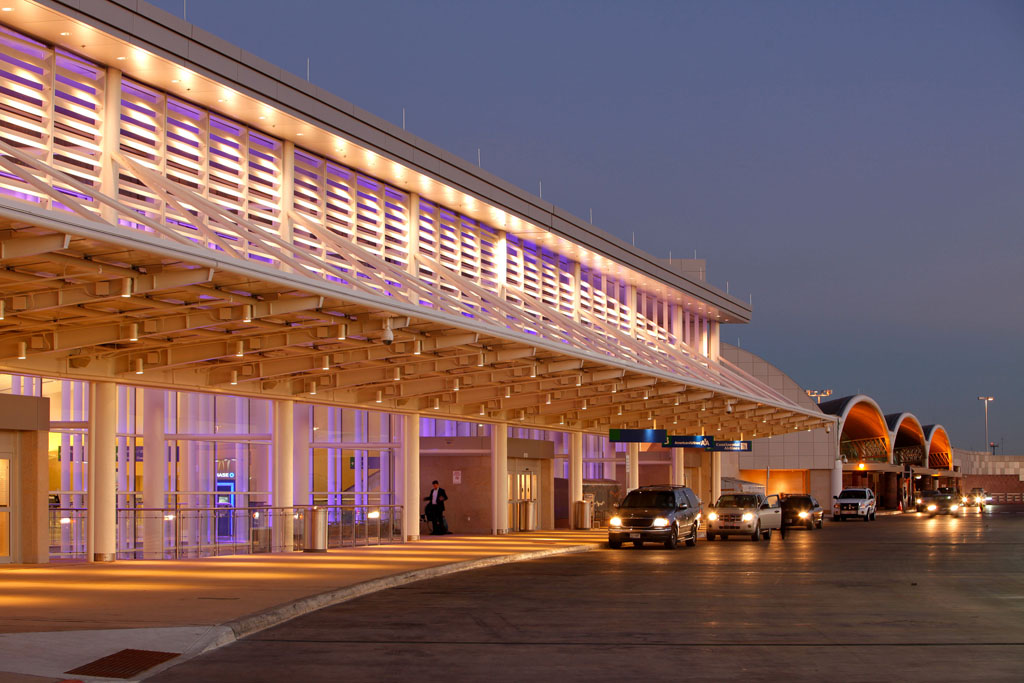