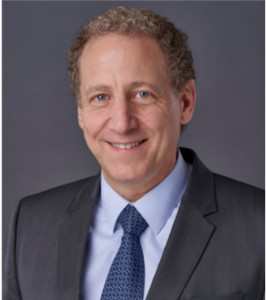 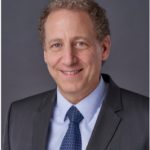 Justin Erbacci was appointed Chief Executive Officer of Los Angeles World Airports (LAWA) in June 2020, after serving as Interim CEO from January 1, 2020. Previously, Justin served as Chief Operating Officer and as Chief Innovation and Commercial Strategy Officer at LAWA. Justin came to LAWA in October 2016 from Star Alliance Services GmbH where he was Vice President of Customer Experience and Technology. Justin previously served as the Director of Global Product Management for Credit Suisse, as a Manager of Business Planning and Technology at United Airlines, and as a senior consultant for several IT and strategy consulting firms. Prior to consulting, he practiced law as a litigator. Justin earned an M.B.A. from the Vienna School of Economics/Moore School of Business at the University of South Carolina, a Juris Doctor degree from Loyola University of Chicago’s School of Law, and a B.A. in Political Science from Loyola University of Chicago.