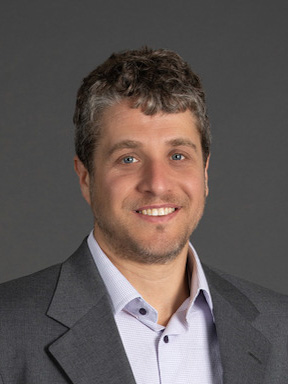 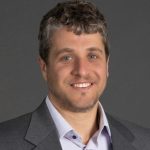 George is a registered architect and has led the planning and architectural design efforts on several large scale complex multi-phased aviation terminal projects. As Department Manager based out of Southern California, he oversees a team of architects and designers as part of Burns McDonnell’s full-service engineering, construction and consulting solutions firm comprised of over 7,600 employee-owners across the US. He has practiced in Los Angeles, CA since 2012 and has dedicated the last ten years of his career on integrated design-build project teams at LAX on projects including Terminal 1 and the Midfield Satellite Concourse. He most recently served in the role of design manager on the LAX Terminal Cores Project which included 250,000SF of improvements integrating the new LAX Automated People Mover (APM) system with existing Terminals 6, 7 and Tom Bradley International Terminal (TBIT). George is a 2005 graduate of the Masters of Architecture program at Virginia Tech.