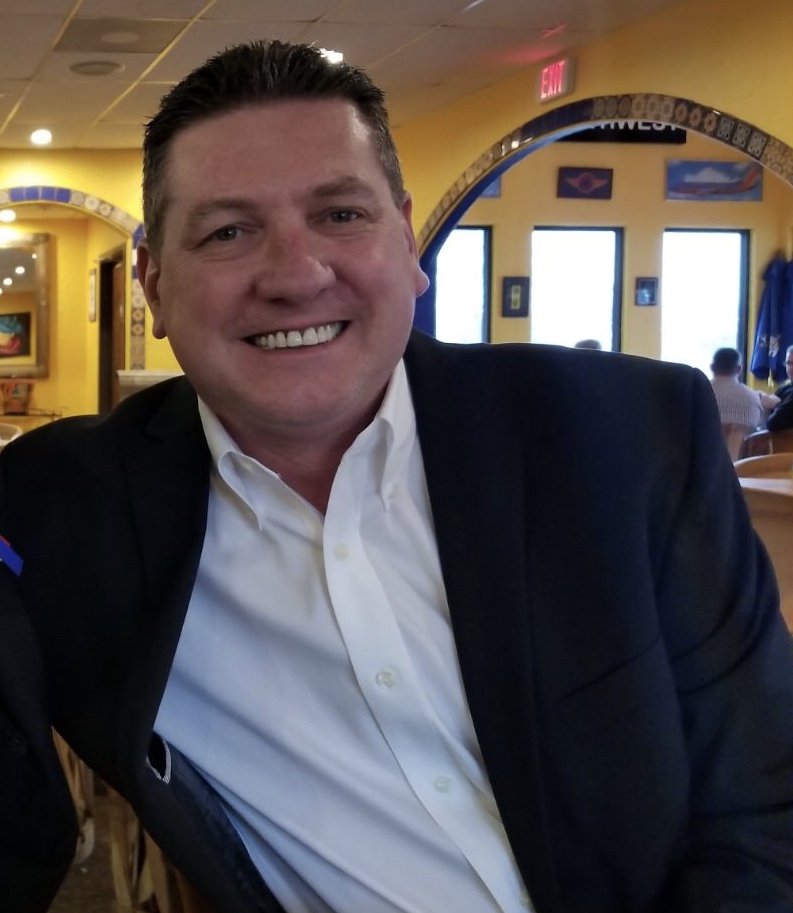 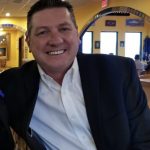 Kevin began his career in aviation at the age of 18, working for one of the most admired companies in America, Southwest Airlines. He served in many capacities for the airline including Ground Ops, Air Cargo, Customer Service, Corporate Recruiting and Management or as Southwest calls it Leadership. During this time Kevin put himself through college and earned a B.S. from Texas Tech University in Lubbock, then went on to complete a M.S. in Aeronautical Science from Embry Riddle Aeronautical University in Daytona Beach, Fl. After working in multiple cities over his 17 years with Southwest Airlines, he decided it was time to settle down and began working at the 3rd largest airport in the nation, DFW. He served as the Assistant VP of Terminal Ops and Assistant VP of Customer Experience for over 19 years. In April of 2020, Kevin joined the leadership team with the City of Corpus Christi, as the Assistant Director of Aviation, and in February 2021, he was promoted to Director for CCIA.